Kurt Perham is the Founder and Head Coach of PBM Coaching. With an endurance sports career spanning nearly 35 years, Kurt has done and seen it all. He has raced at a high level in cycling, triathlon and nordic skiing.

Kurt has worked with athletes of all abilities, from first timers to IM World Champions.

Kurt continues to race and train at a high level as a Masters athlete, all while balancing his passion for sport with the raising of his 3 children. 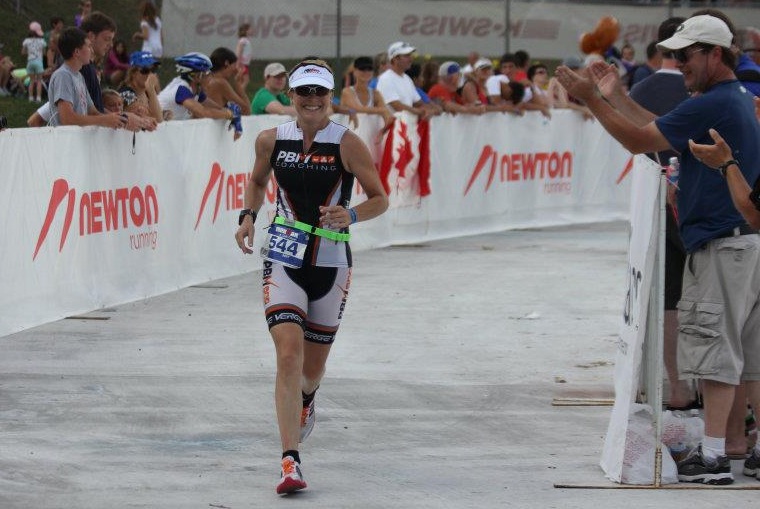 She has been involved with triathlon and endurance sports for 14 years, starting with her participation on the University of Colorado at Boulder’s triathlon team and on the CU cycling club.She has always been a competitive athlete, focusing on the following sports through various times in her life: gymnastics, field hockey, show jumping and road bike racing.

Alongside her personal athletic pursuits, Amy continuously held positions that help others
achieve their goals and a healthier lifestyle. She was the assistant wellness director for the
University of Colorado’s human resources department and was as a bike shop salesperson. Back on the East Coast, where she is from, she was a personal trainer, yoga instructor and high school English teacher. Currently, Amy is an English/Language Arts teacher and PBMC coach-balancing her passions. Coaching is a natural fit, combining all her loves! She attendedthe USA Triathlon level 1 coaching program in Colorado Springs and is RRCA certified.

Under Coach Kurt Perham’s guidance and following PBMC methods, Amy made huge
improvements, securing personal records in every single race, from local race overall
podiums to top places in her age group at both the half ironman and ironman distance. Amy is available to coach: Triathlon and Running. Amy can be reached here.

Carrie has been an endurance athlete for over 25 years. Her own athletic career stretches from Junior National podium finishes and division I Nordic skiing at Middlebury College, to 6 years of competitive running to twelve years as a triathlete. She has podium finishes in every distance of triathlon including the Ironman and Ironman 70.3. She was named four times as Maine Track Club Outstanding Runner of the Year in the last ten years and is a nine time All-American Triathlete.

Carrie has been coaching and educating athletes for over twenty years. With a Masters in Education, she couples her experience as an educator with a detailed understanding of sport and fitness. Her specialties include triathlon, Nordic skiing and running. She has coached youth, college athletes and adults. Her strength is not only in her experience as an athlete, but in her ability to communicate with her clients to develop programs that will meet individual goals while honoring all aspects of their lives. 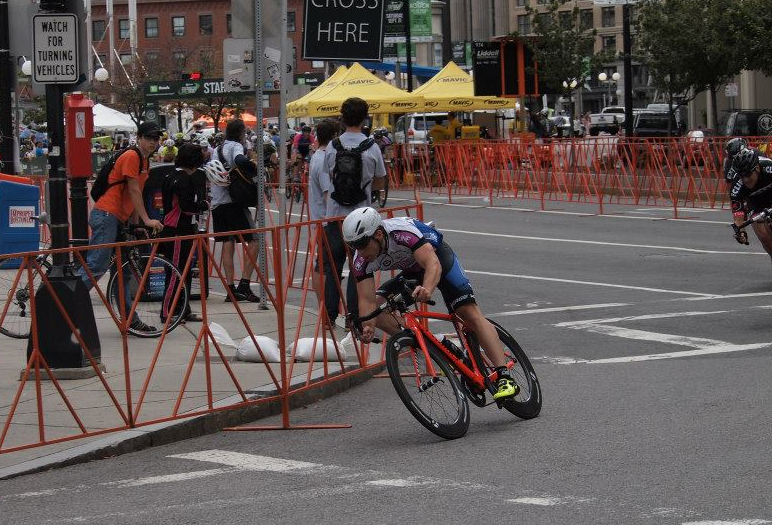 He has been competing in endurance sports since early ‘90s working his way up from Cat 5/Beginner mtbiker to podium finisher in elite regional fields on the road, mountain and cyclocross. He holds a current USA Cycling coaching license and has been a competitive athlete his entire life, participating in team sports during high school and college, then moving on toward to powerlifting/bodybuilding during service time in the USAF. He has successfully transformed himself from “muscle bound” to “functionally muscle bound” as he likes to call it. He currently holds a degree in pulmonary/respiratory science and has been coaching junior/masters cyclists/triathletes for 3 years now. His hobbies include- nutrition, weight lifting, reading, and any kind of competition he can enter. Bill’s unique qualifications enable him to design a safe and effective training program that is proven to work to meet any athlete’s goals, whether it’s racing, fitness, or just recreation.

Bill lives in Southeastern MA with his triathlete wife and two children. He has worked at a Boston hospital as a Respiratory Therapist for over 20 years. Bill is current in basic and advanced cardiac life support. He is a USA Cycling level 3 certified coach.

Bill specializes in beginner to intermediate competitive cyclists or recreational enthusiasts and is available for local rides.

Bill accepting both Cyclist and Triathletes for new athletes in 2015!
You can reach him at: Bill@PBMCoaching.com 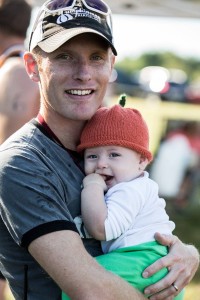 Kyle has been competing in endurance sports since beginning his swimming career at the age of seven. Kyle played numerous sports throughout his career, but focused on soccer, swimming and running. He began his coaching career in 2008 working as a swim coach. During his time on deck, Kyle’s teams won regional championships while individuals captured both regional and state titles. The same attention to detail and passion that spurred his swimmers to execute at the highest levels drives his work with triathletes and runners.

The foundation of Kyle’s coaching philosophy revolves around open and consistent communication. He believes strongly that the coach-athlete relationship must be built on mutual honesty, trust, and respect in order for both the coach and the athlete to attain optimal success. This being true, Kyle is dedicated to working with athletes who will fit his coaching style and personality. The people Kyle coaches, from beginners to more seasoned athletes, are passionate both about achieving short term success in sport and in developing long term as athletes. Equally important to Kyle is the balance his athletes strike between high performance in sport and their many other commitments in life.

The dedication Kyle displays in his coaching is matched in his own training and racing. Kyle is one of the Northeast’s fastest amateur athletes and has multiple titles to his name. Outside the sport, Kyle spends his time with his wife, Eileen, their son, Kellan and their dog, Nala.

Kyle is available to coach Triathlon – all levels – all distances, along with swimmers and runners. He can be reached at kyle@pbmcoaching.com